Too Old to Get Hired? Nope 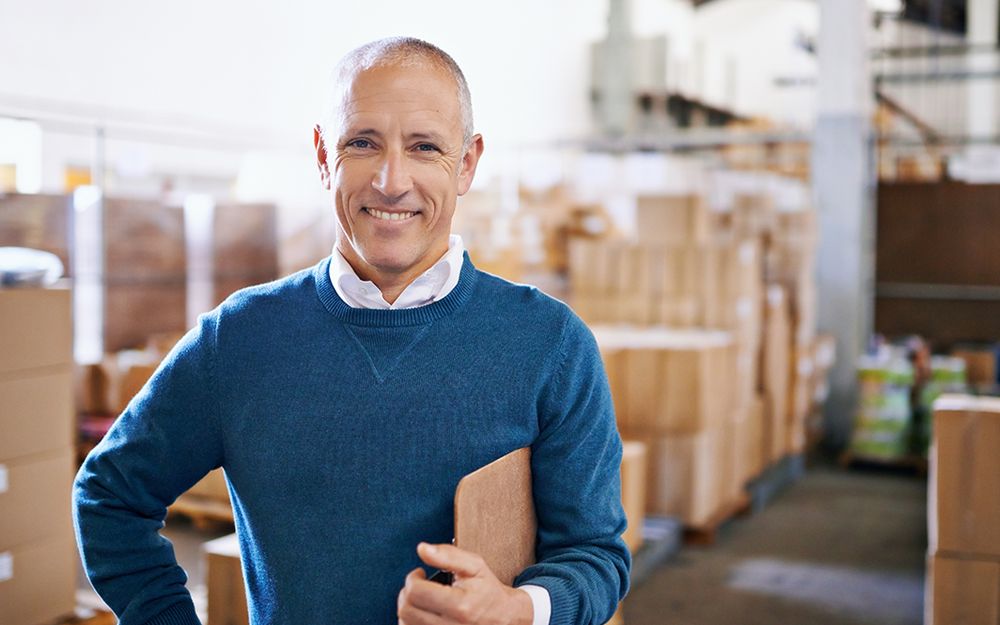 Is the deck stacked against older job applicants? If you’re a baby boomer looking for a job, with relevant up-to-date skills, know that you’re still in the game.

Is Ageism a thing?

A newly released Australian study found almost one-third of those working, or looking for work, perceived some form of age-related discrimination, starting as early as 45-years-old.

Not making you feel better?  Consider the following facts

By 2031, one in four Canadians will be over 65. And the number of older people in the workplace is continually rising.

Canadian workers over the age 65 increased by 140% over the past decade …and more are coming.

Research confirms that almost everyone who works on a  team report diversity between the generations is a benefit, not a hindrance.

Prejudice is another word for ignorance

There is age-related prejudice out there. There are misconceptions that candidates have to be prepared to prove false. Older candidates do have to show that their skills and knowledge are up-to-the-date, and they have to project vitality, flexibility, and interest in new ideas and ways.

It’s a challenge to come up against bias.  However, every generation has to combat sweeping and ignorant generalizations.

Millennials are falsely dismissed as being lazy and entitled.

Gen Z, which begins with those born mid-1990s, are falsely stereotyped as being reliant on their parents to think for them.

Steven Rogelberg, Editor of Journal of Business and Psychology, is quoted as saying, “It’s great banter to say, ‘Millennials are this, this and this, and Baby Boomers are this, this and this.’ But to think you could confidently categorize that amount of people with such a broad stroke borders on silliness.”   At TalentWorld, we think that’s putting it mildly.

Numbers that tell the story of baby boomer potential

57: That’s the average age of a seniorpreneur.  It is well-known that to be an entrepreneur requires energy, up-to-date skills, and the flexibility to try new things and pivot. Seniorpreneurs prove these qualities are ageless.

2x: That’s double the profit earned on average by seniorpreneurs vs younger entrepreneurs.

5: That’s five hours less a seniorpreneur works vs. younger entrepreneurs because they have more industry knowledge.

2x: Start-ups led by those over 50 are two times more successful than those by under 25 in youth-centric Silicone Valley.

27%: That’s the percentage of seniors with fear of failure about starting up a business, it’s low compared to 43% in the rest of the population. Clearly, this cohort is not scared to explore new ventures!

30%: That’s the percentage increase in companies run by Canadian entrepreneurs over 55 in the last three years – a  four times bigger jump than for their younger counterparts. Vitality is ageless.

0%: That’s the percentage of research that shows a relationship between older age and poorer job performance.  However, research does show reliability, loyalty, maturity and experience come with age.

Great candidates happen at any age

At TalentWorld, we’ve placed tens of thousands of people of all ages successfully in full-time, contract, and temporary positions over the years.

We look for high-achievers with up-to-date, relevant skills, experience, and a terrific attitude who would be a good fit for employers  – that’s all that matters.

If you’re a boomer looking for a job, check out the great opportunities at TalentWorld

Older candidates with a long work history have to aim to keep their resumes to about two pages, as do younger candidates. The key is to include only relevant points, not every single detail.  Clutter on a resume hurts your chances of it being read.

Typically you don’t need to include more than 10 to 15 years experience.  Let the years of experience mentioned in the job posting guide you.

Don’t list tools or technology no longer in use. But do highlight updated relevant skills.

If a job from a long time back is important to your current application, you’ll have to include the jobs held until you get to the one you want to highlight. But when going back far, consider just listing company names, job title, and year and leaving out details.  Otherwise, your resume will be too long.

Many people choose to leave out the year they graduated from university or college if more than 15 years ago.

Check out our job postings and see where your talent can take you. 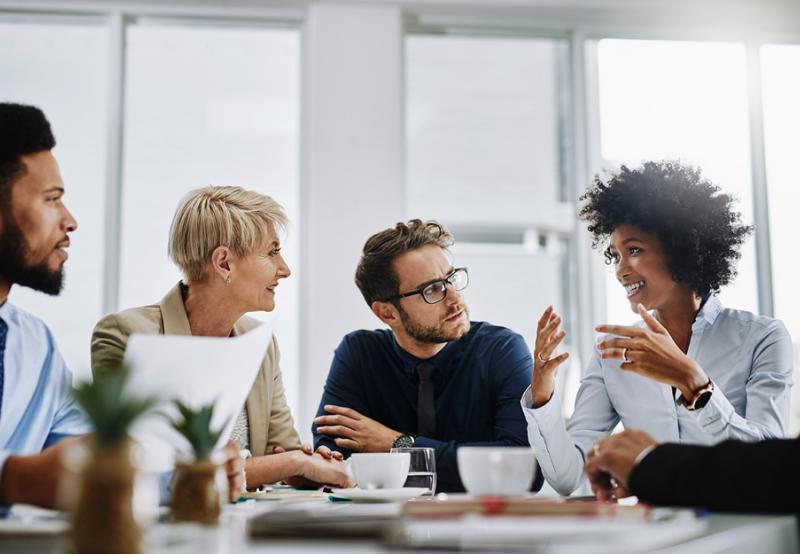 Insider Info: Your Success Plan for 2020