Job Hunters: What not to Wear to a Job Interview in a Heatwave 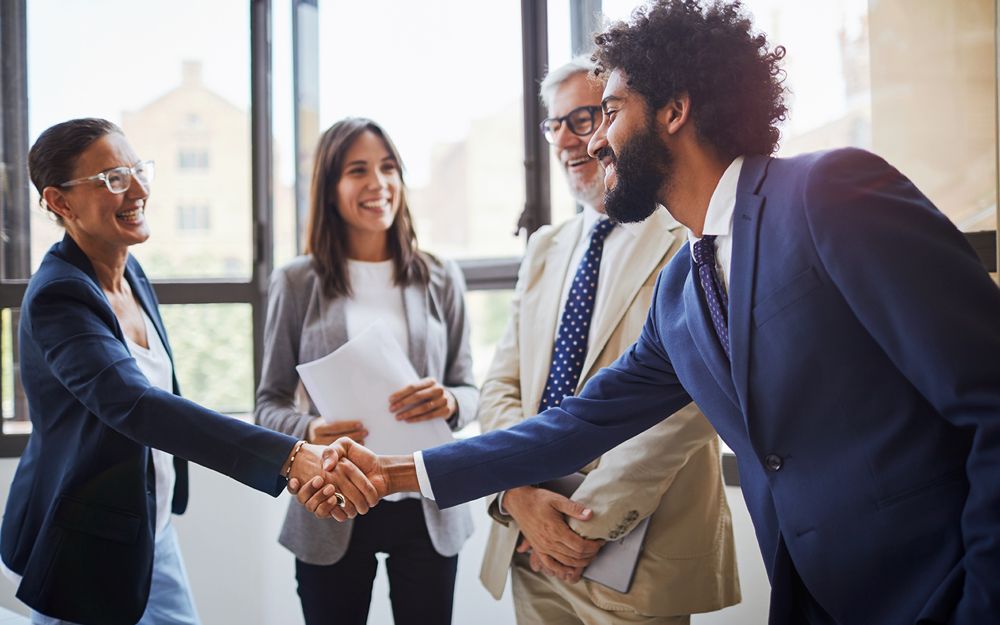 In the summer, recruiters at TalentWorld sometimes have to walk a fine line.

For years, we’ve been matchmaking between people and companies. And why do we win awards for creating so many happy relationships? Because we listen deeply to clients and candidates about their experience, skills, interests, hopes, likes, dislikes, and values.

But when temperatures soar, we often find we have to talk about something that’s sort of out of leftfield for us — fashion.

We have to talk clothes

Everyone wears spaghetti straps, can I wear them to an interview? Not a good idea.

You don’t seriously expect me to wear a jacket to an interview in this heat? Never, just put it on in the elevator.

Flimsy sundresses are really in – I’m just being fashionable? Nope, not for the interviewers.

It’s summer, who cares what I wear? Hiring managers.

But before you despair, check out some really fascinating facts that will give you a new source of power.

What you wear affects the way you interact: The lab coat experiment

A major study shows when people were told to wear what they thought were doctors’ white lab coats, they concentrated on tasks longer, and found it easier to keep focus.

They focused less, and were more easily distracted when they were told they were wearing a painters’ white coat.

The research finds what you wear can make you feel more, or less, alert and present.

We’ve written how the pose you strike affects your sense of your own power. The same applies to the clothing you chose to wear.

A large study from North Illinois University found when people wore professional clothes they felt more sure of their own competence, reliability, and trustworthiness than when they wore sweats or super casual clothing.

You’ll feel more competent when you wear that jacket than when you don’t. And we project out what we feel inside.

What we see is what we judge – in 3 seconds

First impressions saved our ancestors – as in, hold up, I’m not going near that sabre-tooth cat. And that primal instinct still informs our decision-making today. Studies show people make snap impressions about us in three seconds, or less.

In one major research project, hundreds of people looked at pictures of women who were said to be in management. Their findings?

Women pictured in shorter skirts and with more open-buttoned shirts were instantly rated as less confident, less trustworthy, less responsible, and thought to have less authority.

Same for men. People looked at pictures of the same men (faces were blurred) dressed in dishevelled suits and crisp suits. Those in the pressed suits scored way higher on confidence, flexibility, success and earnings.

Why risk having flip-flops close the door on you?!

More than half of all hiring managers feel the way a person dresses has a big impact on their employability, according to North American and British surveys.  Respondents said they figure a person’s choice of wardrobe says a lot about their professional judgment.

So take this test:  Should you wear any of the following to an interview?  (1 point for yes, 2 points for no. If you don’t score 14, you’re in the what not to wear zone)

Don’t dress down if you’re interviewing on a casual Friday. You’ll find those who have to see clients that day won’t either. And a great workplace tip for casual Friday – see what the bosses are wearing, and follow their cues. Things like dressing in a way that would be considered inappropriate, consciously or not, affect your reputation.

You’re not alone! At TalentWorld we can offer this small consolation for having to sweat it out in professional clothes. We have to walk the talk too.

We work with the best companies in Canada to place talented people in full-time, contract and temporary positions. We have to represent our candidates well. So, even on casual Fridays at the office, we go informal, but we don’t dress as if it’s a day at the beach.

Our final word of encouragement: You were probably so much more uncomfortable on the way to the interview than the candidate sitting next to you in shorts and Birkenstocks — but we can assure you that for hiring managers, you’re the cool one in the room. 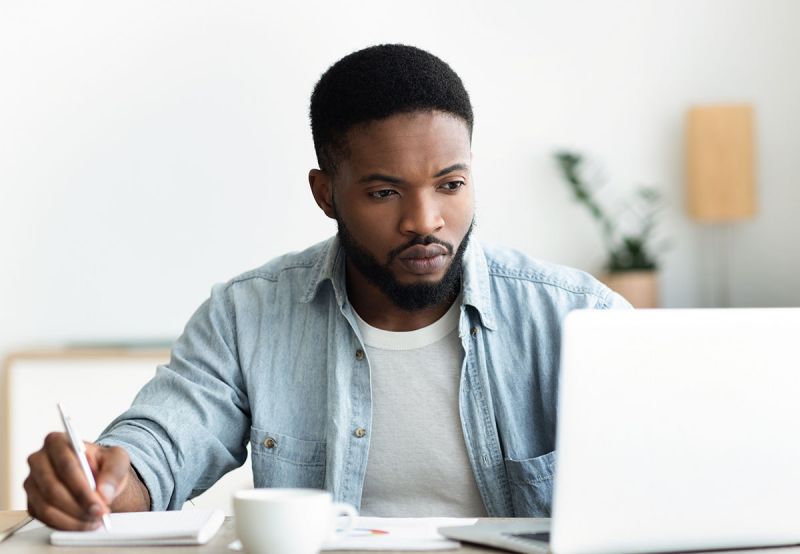 Anyone who’s looking for work knows it can be a challenge to figure out what to write as a subject line for emails to prospective employers. After all, if no one opens your email, it doesn’t matter how great your cover letter and resume are.
Published: 10 months ago
5-minute read 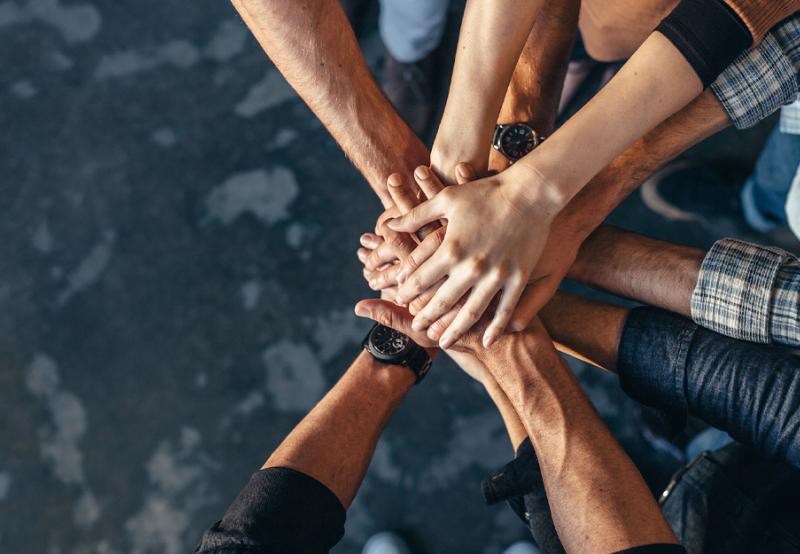 Rethink: Job-hunting is about giving, not just finding

When looking for a job opportunity, a promotion, to make a career change, or to make new contacts many of us feel all we can do is work on our resume, our interviewing skills, ask, and hope we get what we’d like.
Published: 10 months ago
5-minute read

Waiting for an Email from Recruiters? Read This

Waiting is hard to do. And we’re getting worse and worse at it. We are so used to getting results NOW that asking us to be patient is like, well, expecting us to wait for a web page to load. As if! About 32% of us will give up on a slow-loading page within just 1 to 5 seconds, according to studies.
Published: 10 months ago
4-minute read

5 essential questions to make you attractive to employers 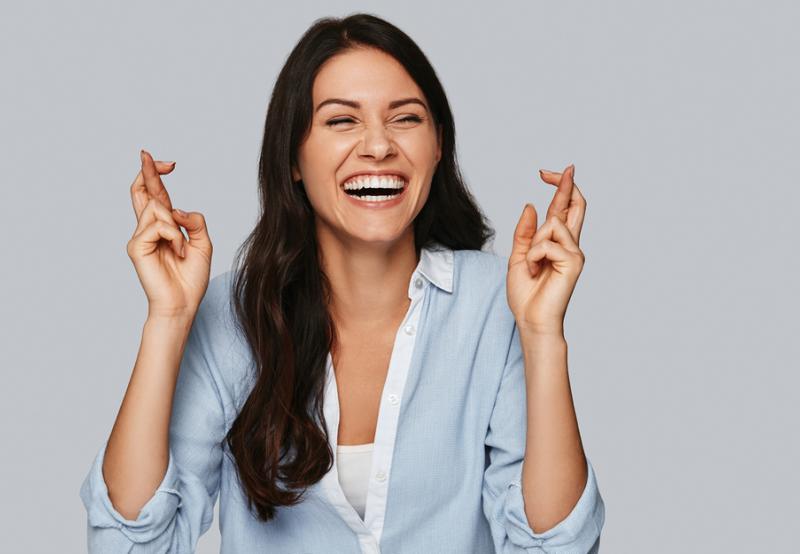 Looking for work? 8 ways to get luckier

Looking for work, a new opportunity or an interesting contract? Good luck with that. We say that because our expert recruiters at TalentWorld know you have the power to increase your luck to find employment you’ll love.
Published: 10 months ago
5-minute read