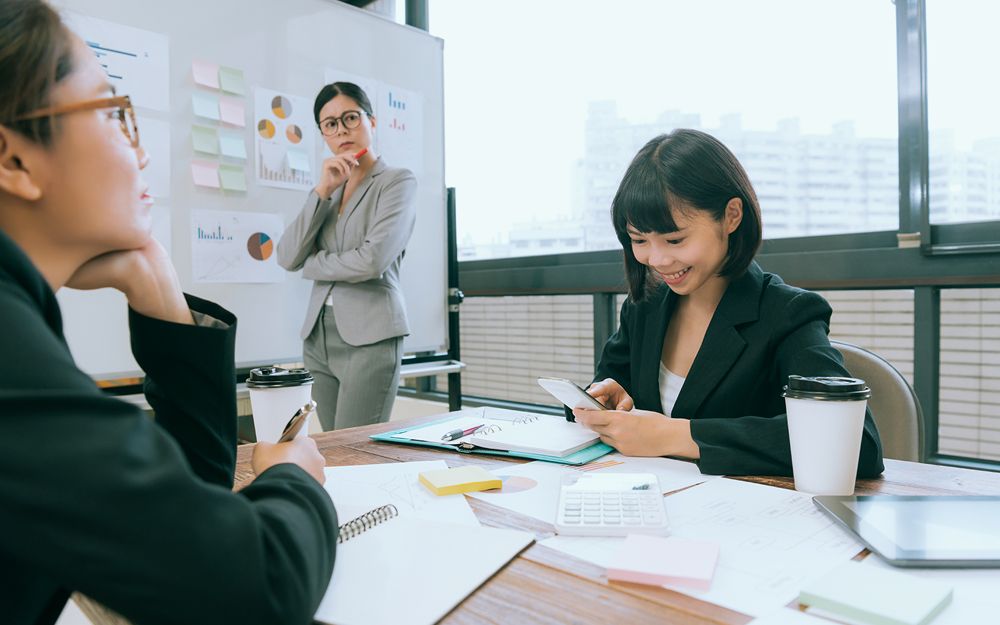 Some things are just irresistible. Our smartphone is one of them.

Most of us are drawn to our screens like moths to a flame.  Studies show we don’t even realize how often our eyes rove to look at our all-powerful rectangle.

Glancing at our phones is the new normal. That’s why it shocks many to learn just one little look can hurt the chance at getting a job, a promotion, or even a business card from a potential contact.

Resist temptation at all costs!

According to behaviourists, when we look at our phones during a face-to-face, the person across from us will likely feel phubbed, even if they don’t show it. Phubbing is the popular term for disregarding someone’s presence in favour of a phone

The research concludes just one look at your screen is all it takes to make a person feel they’re not all that important. Obviously, that’s not the ideal message to convey when you hope to win someone over.

And no one gets away with phubbing without consequences. Surveys show employees consider managers who phub them to be less trustworthy and less fair. Employees report they’re much less inclined to talk openly to these managers, and they feel less loyalty and pride in their organization overall.

Is everyone becoming just a little too sensitive?

Those who don’t believe in the science can try a little test for themselves. Ask yourself how you feel when chatting to someone at a party who quickly scans the room as you speak.

When that happens, intuitively we know what brain studies confirm: when someone’s eye wanders, their mind is wandering too. And we can’t help but feel disrespected.

The science shows people experience that same negative feeling when we glance at our phones while in an interaction with them.

Another reason to hide your phone: New research shows we don’t think as well when our phone is in sight

A large, newly-released study shows the mere presence of our smartphone reduces our ability to think and problem-solve to our best potential.

People scored less well on tasks when they could see their phones, even when their phones were face down and powered off. They scored at the same level as people who are sleep impaired.

When the phones were off and completely out of sight, either in a bag or out of the room, people’s scores increased.

Why do phones affect us so much?

The scientists suggest that we can’t entirely blank out things that are important to us if we can see them, even when we’re working on tasks.

It appears having a phone in sight is like keeping an ear out for someone who will call our name. At some deep level, that distracts us.

Calling up the interviewer’s perspective

At TalentWorld, we know our clients, hiring managers at top companies across Canada, consider it a red flag if you check your phone while interviewing.

Here are their four top reasons

Tips from your expert recruiters at TalentWorld

1.  Turn off your phone, and keep it in your bag or briefcase during interviews.

High-income earners, as well as older professionals, are found to be especially turned off when someone checks text messages or emails during meetings of any kind.

2.  Even when among millennials, don’t get cozy with your phone.

While people under 40 say they feel it is not a problem if they look at their smartphones during informal meetings or exchanges, they say they don’t like it when people do it while they are talking.

Not surprisingly, no one of any age enjoys being phubbed.

3.  If you do need to check your phone, be open about it

Recruiters at TalentWorld are exceptionally skilled at active listening. That’s how we place the right candidate in the right jobs. It’s why we win the best in our field for most satisfied clients and candidates. Check out our job postings here.

But like everyone, there are times when interviews or meetings take place just when we need to hear back on time-sensitive issues. When that happens, we have to bring our smartphone into a meeting and glance at our email. But we don’t do it furtively.

We believe in open, transparent communications. If you must check your smartphone for legitimate reasons, tell people ahead of time. This way they’re prepared, not phubbed.

Want to know if you are a phubber?

Take the test used by researchers. A “yes” to any one of the questions confirms you are phubber.

Some habits die hard, and phubbing is likely one of those. But experts say if you stop yourself, you’ll notice improvements at home, at work, even while dining.

One study shows that 97% of people claim their food tasted worst when phubbed during a meal! Now that’s an incentive to take a break from your smartphone. 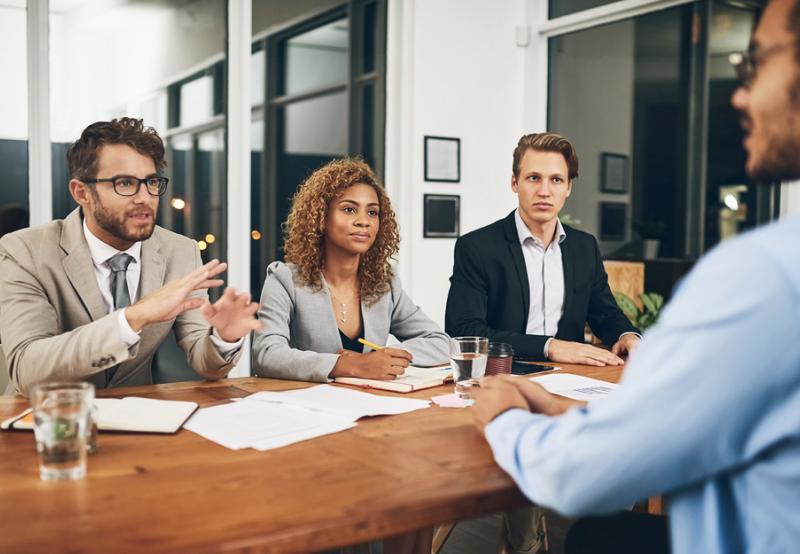 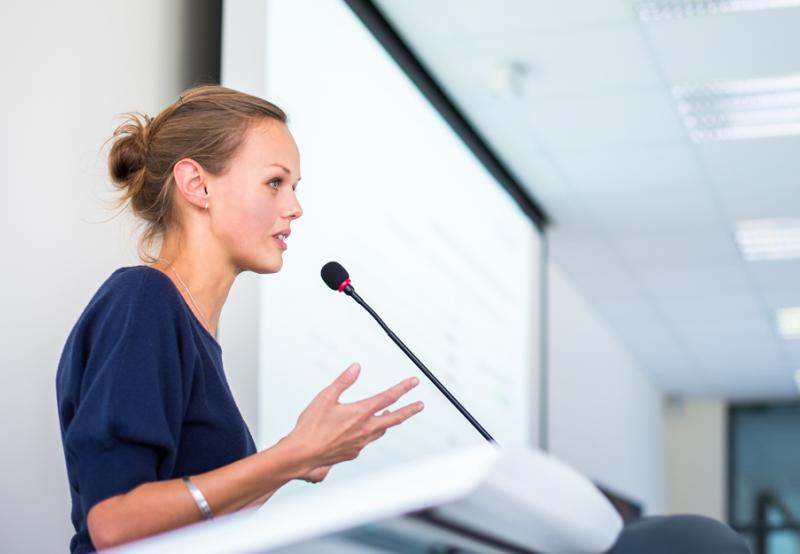 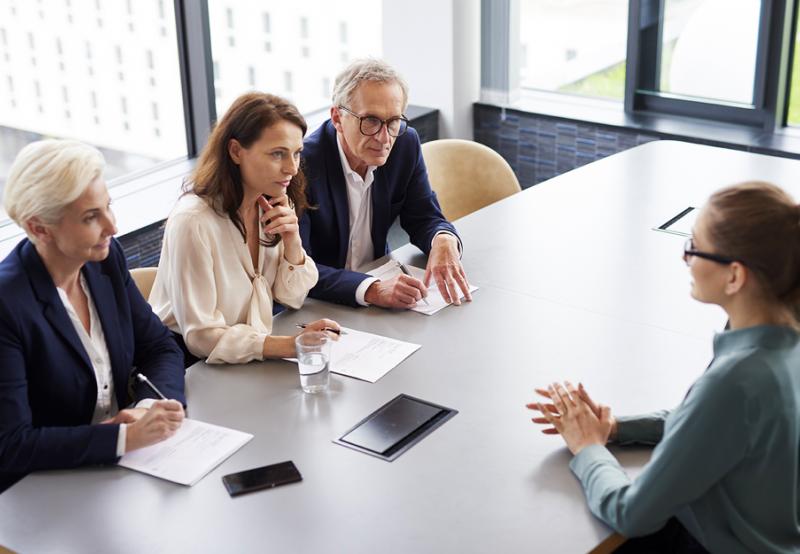 A little thing can pack a huge punch. There’s one very small move you can make in an interview that can drastically affect the outcome.
January 9, 2020
5-minute read 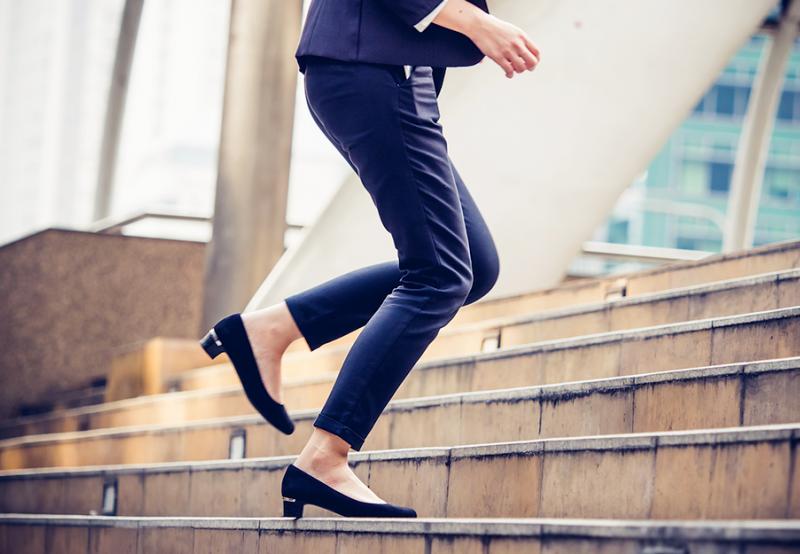 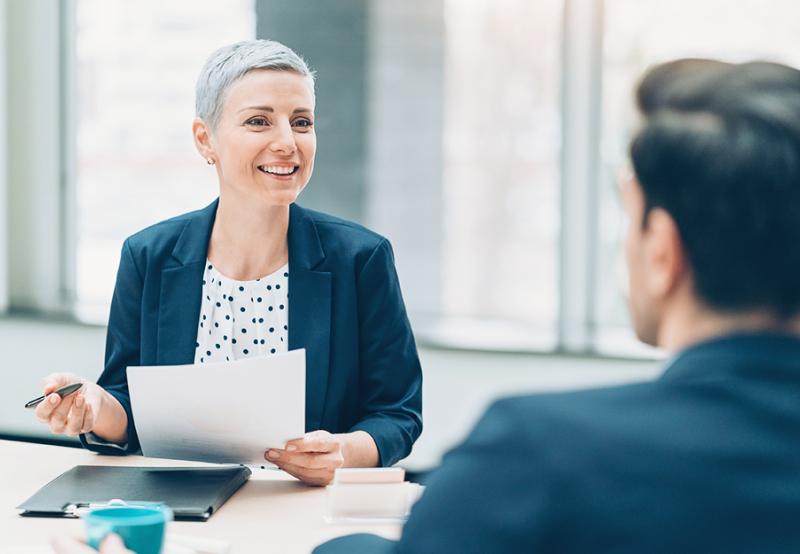 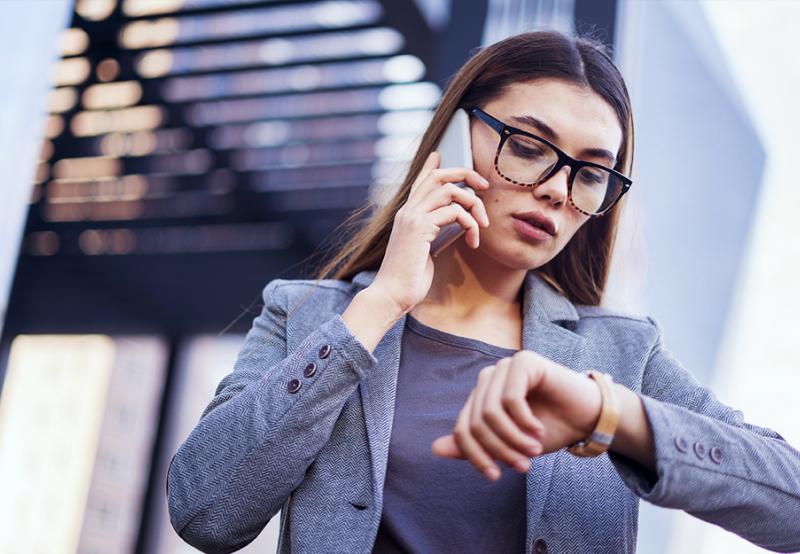 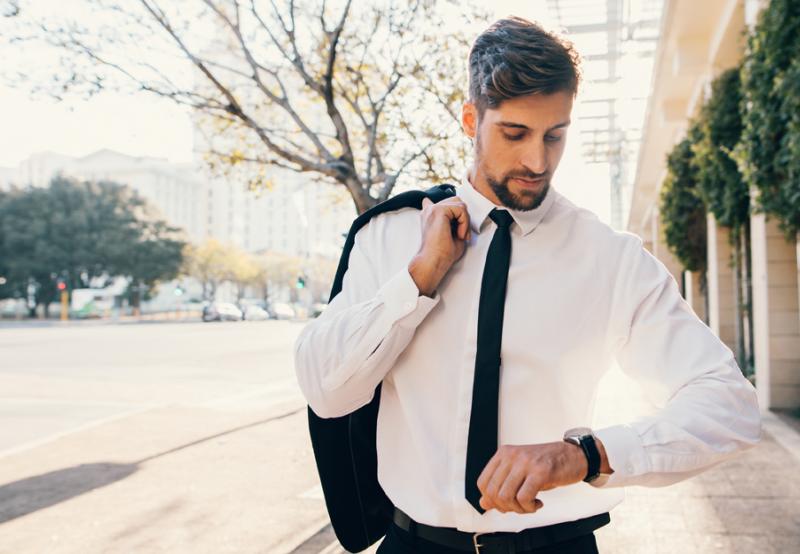 “There is no such a thing as early, there’s on time and late.” That’s what comedian Chris Rock said his father taught him. Chris Rock’s father was clearly not a recruiter. If he was, he’d know you really can be too early. Arriving way ahead of time to an interview, or any meeting can work against you.
January 14, 2020
5-minute read 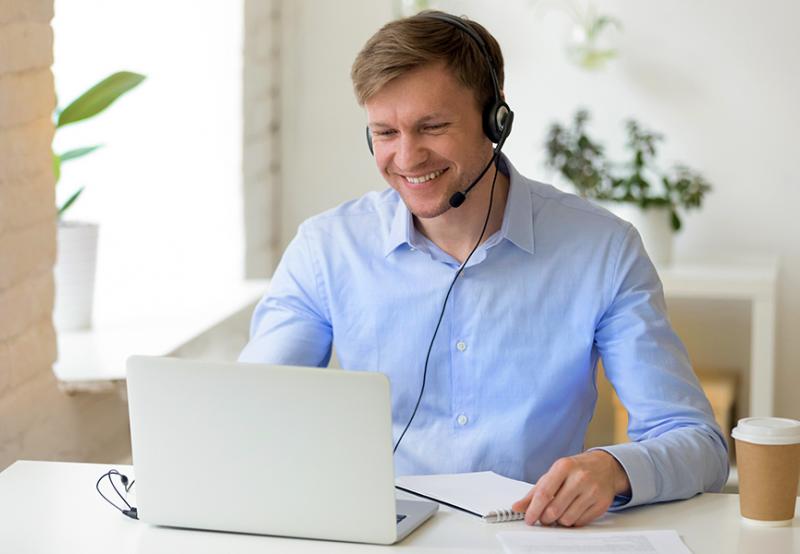 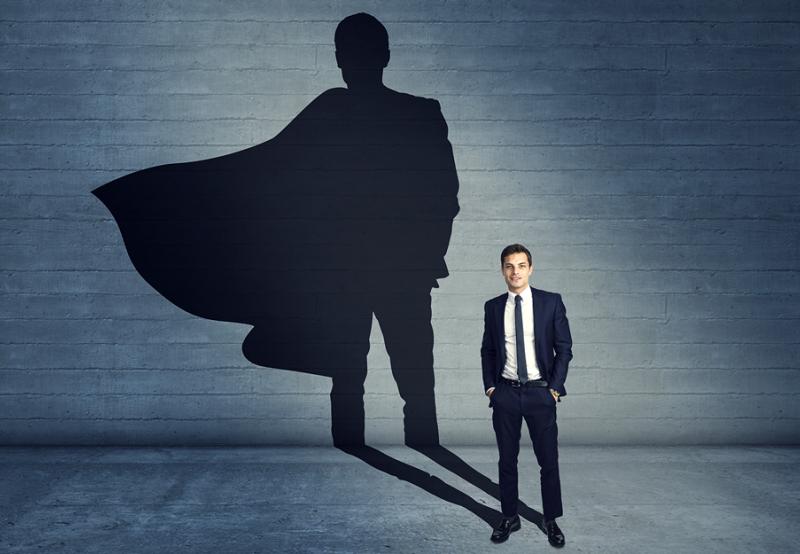