Resume White Lies. Do they Matter? 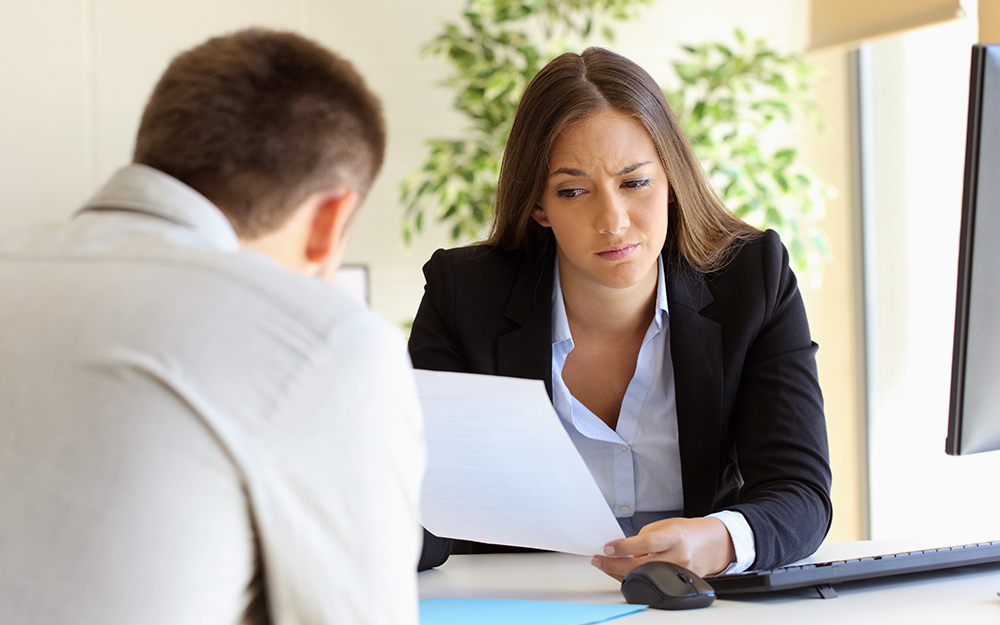 Padding your resume? You might call it an embellishment.  Or a harmless white lie. But recruiters at TalentWorld, and hiring managers everywhere, call it something else. We call it a deal-breaker.

Studies show many people feel fibbing on a resume is similar to illegally downloading music, does anyone really get caught? Aside from the fact that it’s just plain wrong, one recent US study found 78 percent of surveyed recruiters, hiring managers, and HR professionals have spotted lies on resumes.

And through various social media platforms like LinkedIn, it’s becoming even easier to check information online and connect with past employers.

If we uncover a lie, we can’t move forward with that candidate. And we’re not alone.

So does that little white resume lie really matter?  Yes!

Many folks wonder why fudging on a resume, in a hopeful attempt to get a better chance at a job in a competitive market, should be considered a terrible thing.

Your resume has to tell it like it is

You may not have every qualification a posting calls for, but that doesn’t mean you’re automatically out of the running. Employers are also interested in cultural fit and soft skills so it could be you have other attributes that carry weight.  But the most important attribute of all is your honesty.

7 common falsehoods that you really don’t want to tell

TalentWorld keeps resumes on file for years. When we receive a new job application, we compare it against previous resumes from the same applicant. If there’s a discrepancy, it’s game over. In any case, it’s standard practice for recruiters and hiring managers to check employment dates.

Play it honest. If you really can’t remember the months, be sure to get the years right.

Again, job titles are always confirmed. So don’t give yourself a promotion on paper.

But what do I do if I really was a Jedi? Some companies spice up their job titles. A developer can be an Innovation Sherpa or a Jedi. Microsoft had a Galactic Viceroy of Research Excellence. The digital agency Vayner Media called its HR director Chief Heart Officer. And Yahoo famously called it’s Chief Information Security Officer Paranoid In Chief.

If this is your case, it’s fair to list a traditional title on your resume so long as it’s accurate.

It’s too common that people boast of tasks they didn’t do. This never works out well. Interviewers drill down on details and are quick to figure out knowledge gaps. Not to mention, research shows our body language provides subtle cues when we’re fibbing, even if we don’t realize it.

If you don’t have a skill that’s needed, include what you are doing to learn it. But don’t fake it. It’s likely your interviewer has the skills you’re falsely claiming. This will make for a painfully short interview for you.

Here too, it’s standard to verify education.  On this point, we have two famous cautionary tales.

Walmart’s top spokesman David Tovar had to resign because he lied about having a university degree when he had first applied to the company. The resume fib came back to haunt him years later when he was being vetted for a promotion.

Don’t include your salary on your resume. However, if asked, be truthful because it’s an easy fact to check.

Certainly include volunteer work and your achievements.  But if you make it look like paid employment, it puts into question everything else on your resume.

Finally, we love this meme that makes another great point:  Even if you manage to get hired on a lie, this could happen …. 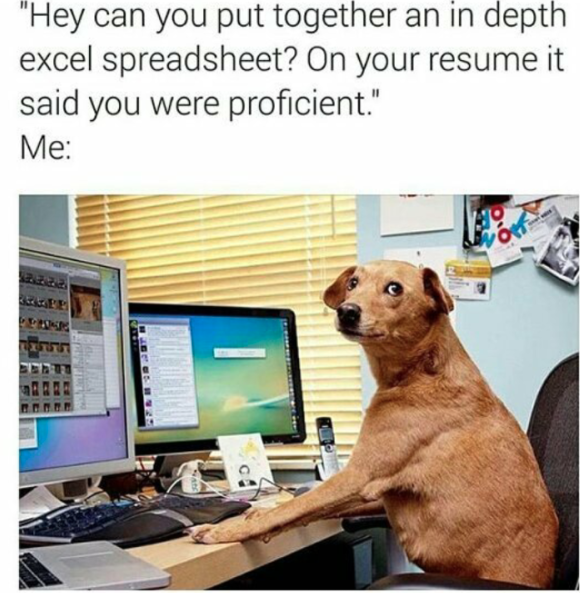